for the spinning and nonwovens industry

Around four years after the integration of the carding division into the Groz-Beckert group, the newest product area will be presenting new developments for both the nonwovens and spinning industries at ITMA Barcelona. All in accordance with the Groz-Beckert principles; production to the highest ecological standards and the process reliability that Groz-Beckert is known for.

Based on the new production procedure, the SiroLock® plus card clothing was developed as a further development of the SiroLock® worker and doffer wire. SiroLock® plus is particularly adapted to the needs of nonwovens customers and impresses with higher performance reserves and higher raw material saving potential. 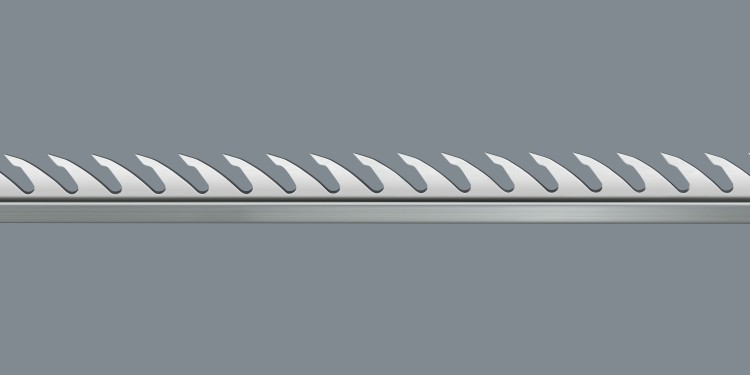 A new revolving flat, an improved cylinder wire, a new doffer wire and a new range of stationary flats – there is a wide range of new developments in the field of spinning.

The new and patented D40-30-31ES CBF doffer wire, as a further development of striated doffer wire, offers high performance on matted fibers in particular, as well as improved fiber control. 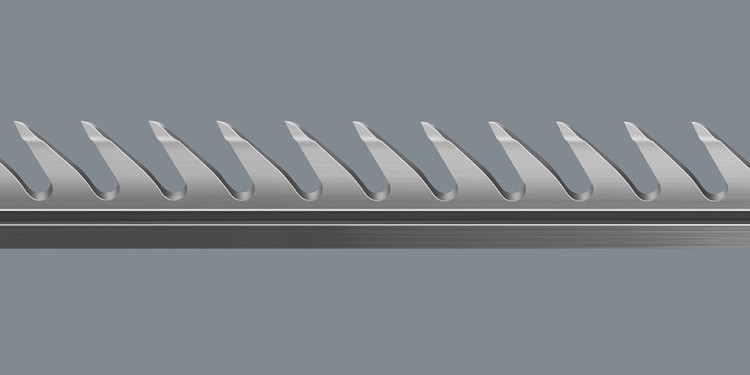 A further development of a cylinder wire with special tooth shape will also be presented at ITMA for the first time. It impresses with its maintenance-free characteristics at consistent quality, as well as improved fiber control. 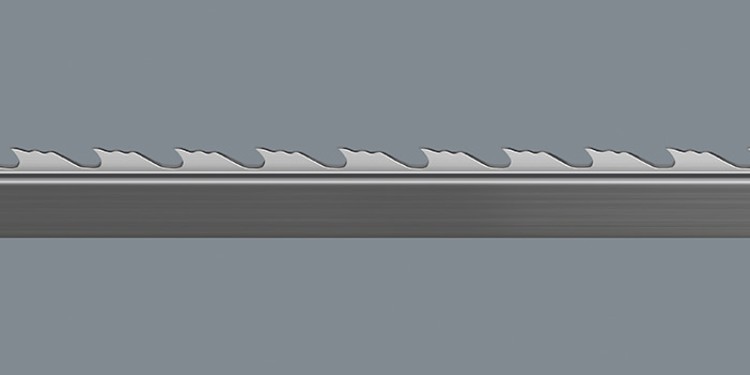 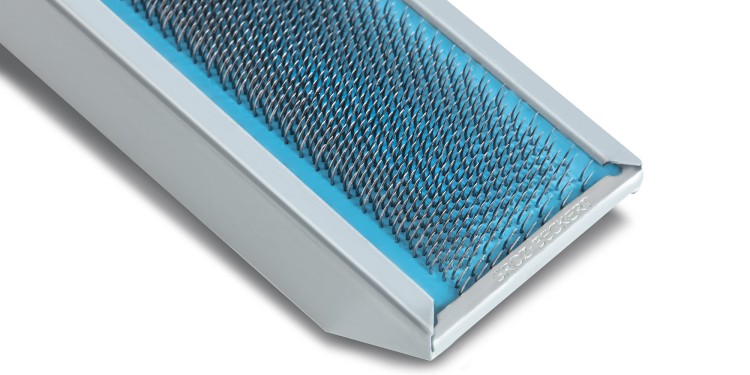 The TV56 revolving top has an optimized setting pattern with 560 points per square inch – offering the best conditions for optimal carding in the revolving flat card.

Groz-Beckert will also be presenting a new stationary flats series with innovative tooth shapes and a new tooth distribution in the setting pattern.

Have we peaked your interest and would you like to find out more about the new carding products from Groz-Beckert?