The textile world at a glance: From staple fiber needle punch line to service

In October 2016 the ASFW (African Sourcing and Fashion Week) was held for the second time in the Ethiopian capital of Addis Abeba. The trade fair represents Ethiopia's goal to occupy a central position in the global textile and clothing industry over the coming decades.

Groz-Beckert Sewing was there as an ASFW exhibitor, and is able to confirm the trend of Ethiopia's growing clothing industry.

As the tenth-largest country in Africa, Ethiopia has a large and fast growing population which has quadrupled to almost 100 million persons since 1960. Despite the rather rural surroundings with sparse infrastructure, the capital Addis Abeba is one of the largest metropolises in Africa.

From 2004 to 2015 Ethiopia's gross domestic showed dramatic growth between 8 and 12 percent. In 2015 Ethiopia was the only country in the world with a two-figure growth rate – 10.1 percent – and thereby the highest economic growth in the world for that year.

Yet Ethiopia remains one of the poorest countries in the world - almost half of the population suffers from malnutrition and is dependent on food aid. The causes are droughts and floods which lead to crop failure, as well as the decreasing agricultural land available per capita for the country's population and which will further trend downward in the coming years.

The economic composition of the star of African growth 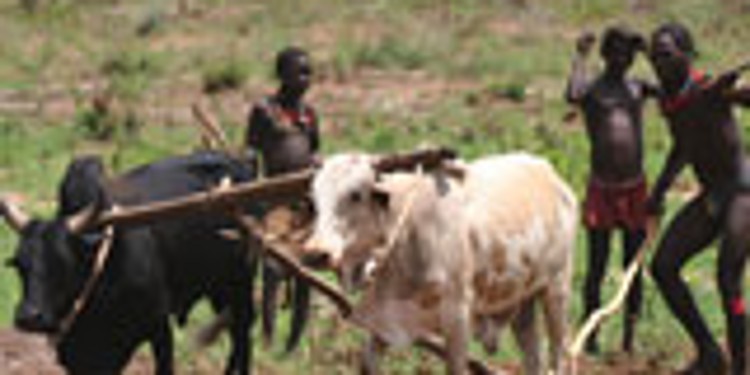 Even though its part in the economy over the past 15 years has steadily dropped to 40 percent, farming is still the largest sector of the Ethiopian economy. Its retreat is due to a booming service sector and the expansion of infrastructure. The power industry is also on the rise, and the country is looking to dispense with fossil fuels to the greatest possible extent and pursue renewable energy.

Ethiopia's foreign trade primarily involves the export of coffee and oilseed. Even though the export of textiles, at 5 percent, is still very low, it has already experienced high growth. 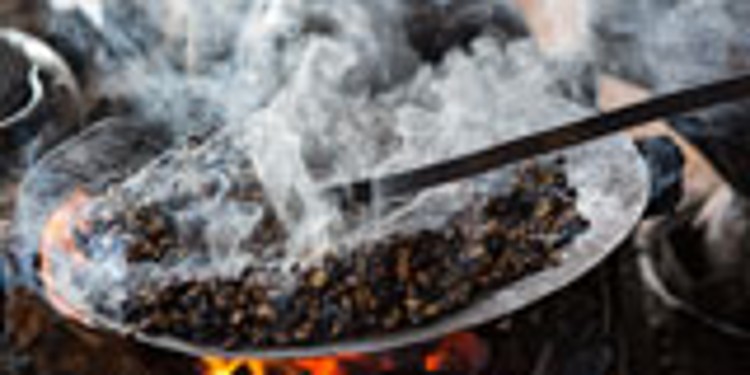 Ethiopia is a rapidly growing country with a very young populace. About 40 percent of Ethiopians are 15 years or younger. They would all like to have an occupation over the next decades. The Ethiopian labor market will thus have sufficient manpower available in the future. Moreover, various educational approaches and compulsory schooling are leading to better educated youth.

Thanks to its geographic location in the northeast of Africa, Ethiopia is interesting for Asian as well as European investors. Within the context of enormous investment opportunities, the country offers them low-cost acreage and tax breaks in several free-trade zones. There are also various trade agreements, among others with the EU, which facilitate investing in Ethiopia.

The country's infrastructure is undergoing much-needed construction – a 5,000 kilometer rail network is in the works. Top priority is to connect Addis Abeba with the port in the Republic of Djibouti, which offers direct access to one of the major waterways in the world and connects the Red Sea to the Gulf of Arabia.

Not least are low energy costs and wages – a textile worker currently earns 1.3 dollars per day – which make Ethiopia increasingly interesting as a production location.

The textile and clothing industry in Ethiopia 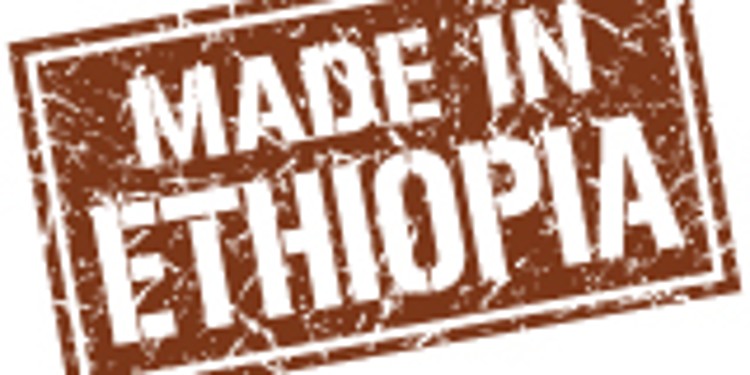 The textile industry's contribution to gross domestic product is still very low. Based on the available labor force and the resulting need for jobs, the Ethiopian government has decided to promote investment in the textile industry. Free-trade zones were established which have already prompted several manufacturers to set up production in Ethiopia.

Other free-trade zones are currently under construction in Ethiopia. The first of them, the Bole Lemi Industrial Park, has been in operation since 2012. About 1.5 million persons are employed there. The main focus of the industry is on textiles and clothing.

Another free-trade zone, the Hawassa Industrial Park, was recently put into operation. It currently disposes of 130 hectares. The main focus here is also on the textile and clothing industry.

Other industrial zones in which the textile and clothing industry play a major role are the Mekelle Industrial Park (1 million jobs), and the Combolcha Industrial Park. In addition to the manufacture of traditional textiles, there is also an important and growing shoe industry

Whether in their own factories or leased – the companies currently producing in Ethiopia hail largely from the region of the Indian Ocean or other parts of Asia, such as India, China, Korea, Bangladesh, Sri Lanka and Vietnam, but also from Europe and especially Turkey.

Visits to Ethiopia show that, despite the low wages, certain conditions have been created for textile workers in Ethiopia: factory buildings are modern and clean, and shifts are limited to eight hours with mandatory breaks. The reason for this is that the textile industry is still just starting out and the applicable standards for building fully integrated companies are respected. The goal is to create a socially equitable and sustainable industry. 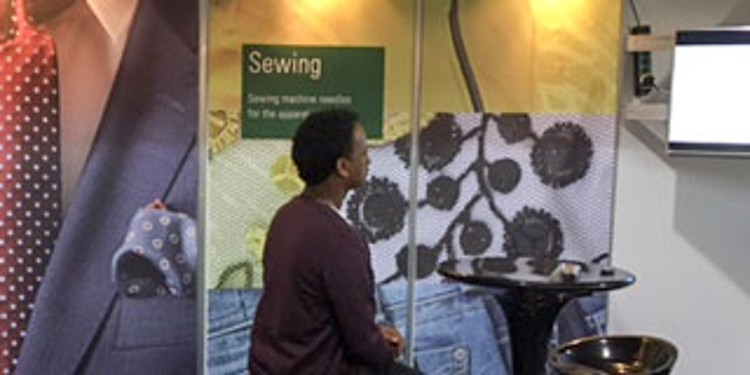 Images of the ASFW in October 2016

Groz-Beckert has recognized the trend toward changing production sites. For the third time, sales employees from company headquarters in Albstadt paid a one-week visit to the Ethiopian market. The goal of the visit was and is to acquire key account customers and build up a distribution structure.

The ASFW in October 2016 was also used to exploit the opportunity to make other important contacts and to present the Groz-Beckert range of sewing-machine needles in Ethiopia. The large number of visitors to the fair confirm the growth of the textile and clothing industry in Ethiopia. 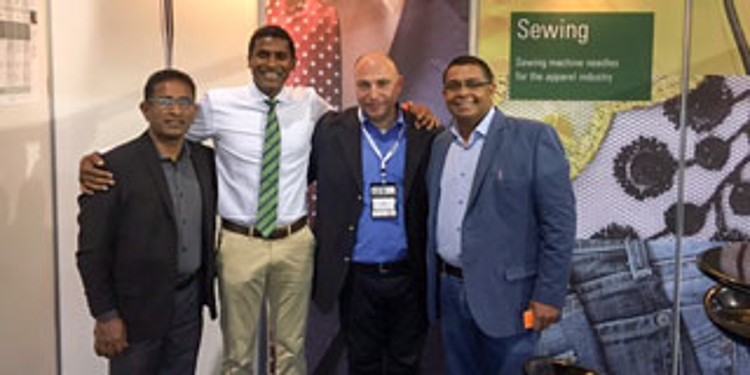 Images of the ASFW in October 2016

Did you know this?

GEBEDUR® needles from Groz-Beckert are coated with titanium nitride. This coating provides the needles with a hardness grade that is four times as high as hardened steel.